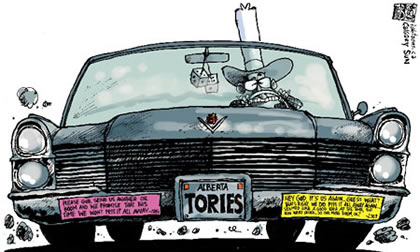 Don’t really feel like running numbers today, and there were a lot of housing relevant stories coming out this week, so we’ll look at those.

So, to make a long story short, there is a whole lot of downward pressure on prices at the moment.

Oh yeah, and happy Friday the 13th, you have just over 12 hours left to dump your significant other… or I suppose you could just get them something nice, it’s up to you.