By: Aaron Sims
In: Asking Prices 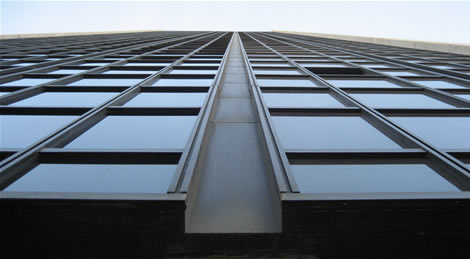 So, the nominations are in and the selections made. Added a couple more to represent all the new building in Terwillegar as well as to represent the university area, so we’ll be tracking 12 complexes. Since we can focus on buildings/complexes with condos it should be far easier to track and find good comparables should these listings sell or expire.

I’ll do the houses sometime in the next week or so when I get some time. One of our commenters, CM, also found a rather ingenious way to track the median listing price for areas, so we’ll also be able to keep an eye on that. But without further ado, the condos…

There are currently three listings from this building. Cheapest being an 870 sqft 1 bedroom listed at 200K. Most expensive being a 915 sqft 2 bedroom corner unit listed at 245K. We’ll focus on this one, E3183255.

Eight of these units listed that have never been occupied in this new university area building. Range in price from a 826 square footer for 325K, to a 875 square footer for 387K. We’ll look at these two, E3145626 and E3145633. Actually you only really need to look at one, since they’re both totally identical listings.